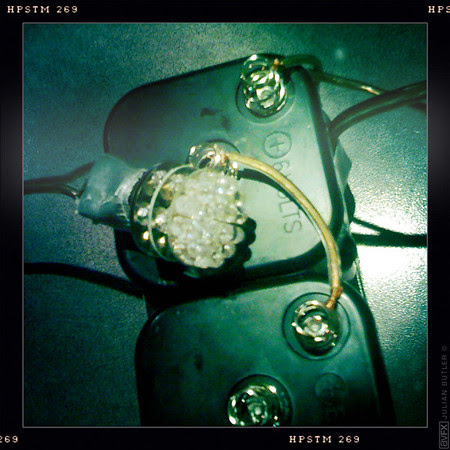 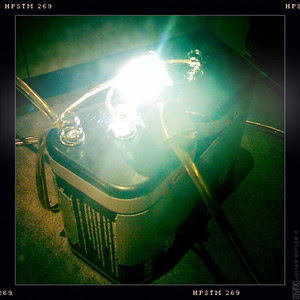 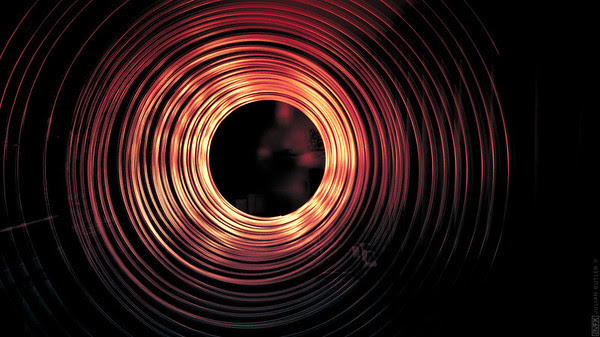 Since getting access to a client's rooftop for shooting downtown Wellington I've had little chance to put together many of the panoramas. Here's a shot of Jervois Quay that has made it out of the gate however:

Posted by Julian Butler at 8:56 PM No comments:

Recently a client requested a piece from my Art School graduating year. I've unearthed these black and white mural prints and put them on the site for perusal. They were created using Imagine 2.0 running on an Amiga 4000 in 1995. I output the resulting renders to a newspaper style line-film negative process and then enlarged onto large format black and white photographic paper from there.

Otago Polytech School of Art had a custom enlarger built for this purpose. I recall thinking that it looked like a sort of a steampunk inspired wooden train engine built from toilet-rolls and all sorts of odds and ends... it was on rails to facilitate focusing and different enlargements. I had to roll the resulting prints through large open PVC pipe toughs to develop and fix them. It was a lot of fun!

Take a look... click on any of the thumbnails to go to the gallery and see the rest:

Posted by Julian Butler at 12:18 PM No comments:

Gizmodo have been running shooting challenges for a little while now covering different techniques and subject matter... the latest being the self portrait. I'm finding the collection of ideas is fascinating with some really good entries - things that make me want to try it out - take a look:

Here's a couple of examples:

Posted by Julian Butler at 11:18 AM No comments: