Tonight, I discovered a Monarch butterfly who was sitting very still on a twig in our garden. It was a very calm evening in the last of the summer nights, and this allowed me to shoot a longer exposure and keep this guy a bit sharper and with deeper depth of field.

I backlit him a little using my iPhone and let some of the remaining colour show in his wings. Enjoy. 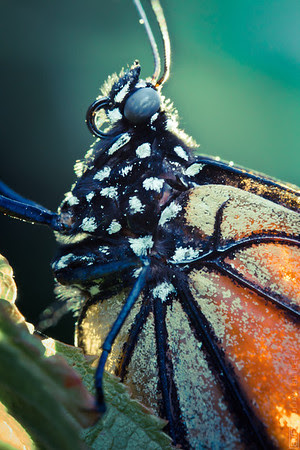 Posted by Julian Butler at 10:19 PM No comments:

Mike Davis on what makes a photograph good

I just stumbled upon a post by US picture editor Mike Davis about what makes a photograph 'good'. And its a clear, well written and useful summing up. It's particularly relevant to me as I continue to click away at things with the best camera I have with me in a mad and web-clogging fashion.

Here's the original post: http://www.michaelddavis.com/blog/2010/9/15/what-is-good.html And here are a couple of quotes that I think are particularly good:

"A photographer asked me yesterday how he goes from producing one-dimensional newspapery photographs to making ones that are good. That’s a big question. A small answer is: Before you can make a good picture you have to set out with clarity and depth to say something about what you photograph and you have to make the image reflect the clarity and depth by using the medium’s tools to their fullest. Piece of cake."

and here's a picture: 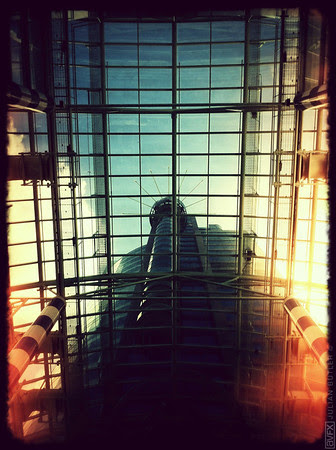 -j
Posted by Julian Butler at 9:42 PM No comments:

I am going DAS

in an effort to learn to stop looking at the keyboard when I type, I've applied black duct tape to the keys of my work keyboard in the spirit of DAS keyboard... It's already hurting but I'm sure in about 2 weeks time I'll be typing faster and smoother than I am now... I think... [clunk... poke... clunk]... 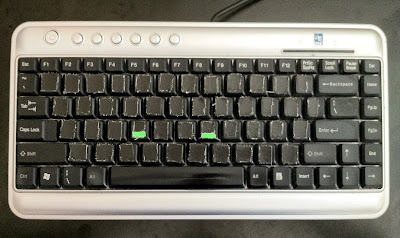 Posted by Julian Butler at 4:56 PM No comments:

Chortle in my pants

Recently Gizmodo ran a photo contest where entrants were asked to rip-off a famous photo. This was one of the entries, it makes me chortle in my pants. 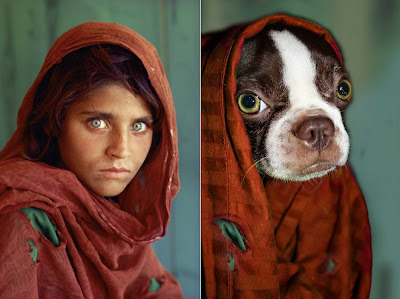 Photo credit to Steve McCurry of course for the original Afghan girl, and to Becca Alves for the fantastic imitation.

-j
Posted by Julian Butler at 6:12 PM No comments: 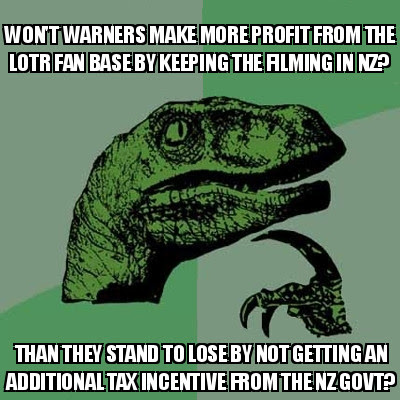 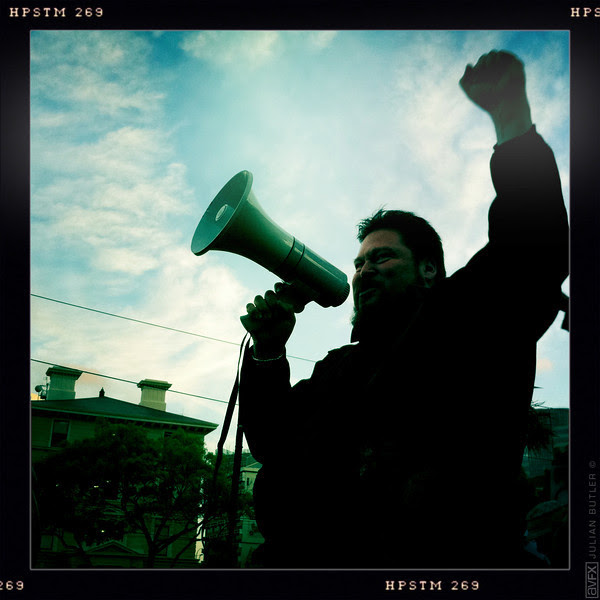 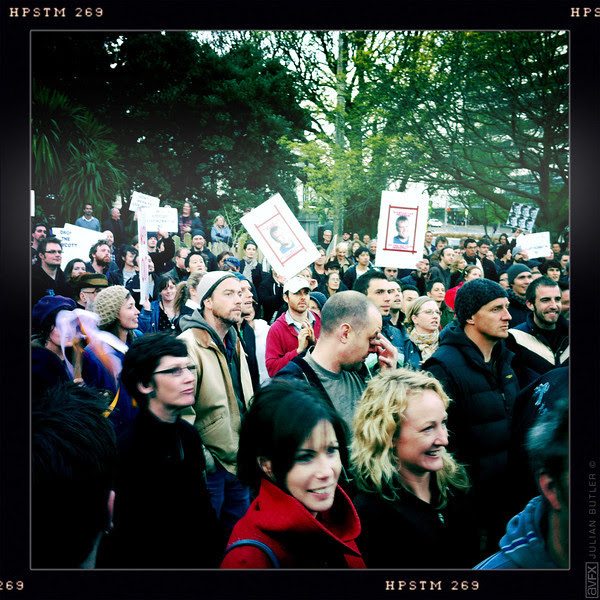 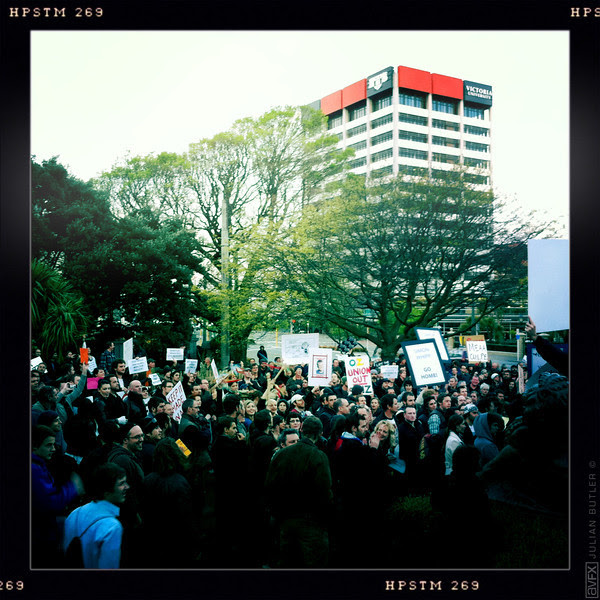 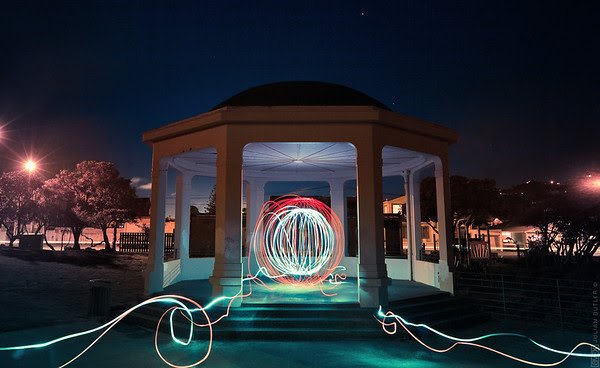